What is micro arc oxidation coating?

Micro-arc oxidation (MAO) is also called plasma electrolytic oxidation (PEO), it is an electrochemical surface treatment process that produces protective oxide coatings on certain metals. MAO is usually performed in aqueous electrolytes, which requires intensive bath cooling and results in the formation of coatings containing impurities derived from the electrolyte. Micro-arc oxidation is developed on the basis of anodic oxidation technology, and its coating is better than anodic oxidation. The micro-arc oxidation process mainly relies on the matching adjustment of the electrolyte and the electrical parameters. Under the action of the instantaneous high temperature and high pressure generated by the arc discharge, the surface of the metals such as aluminum, magnesium, titanium and their alloys, will be formed with a modified ceramic coating which will be dominated by the matrix metal oxides and assisted with electrolyte components. 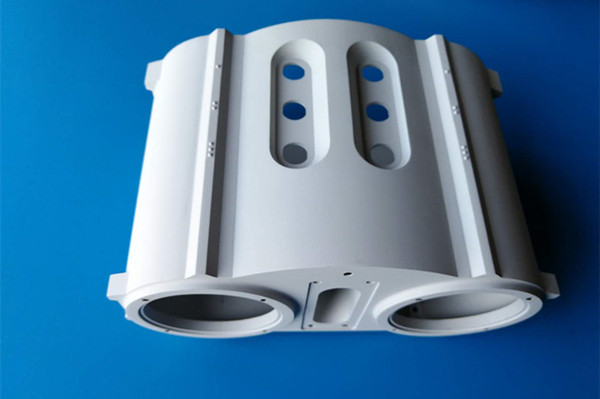 The anti-corrosion and wear resistance of micro are oxidation significantly better than traditional anodic oxidation coatings. Hence, this process is widely used in marine vessels and aviation components.

Usually, micro-arc oxidation will be used for magnesium alloys. 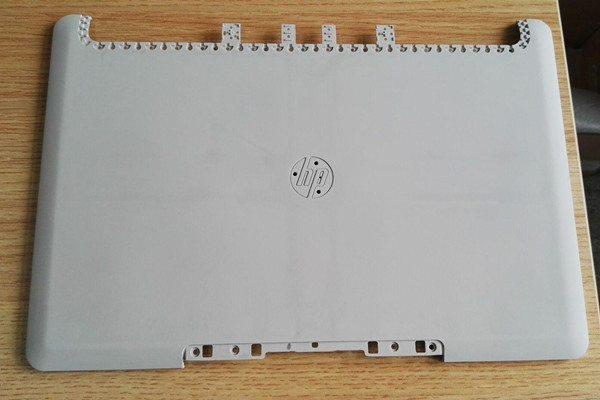 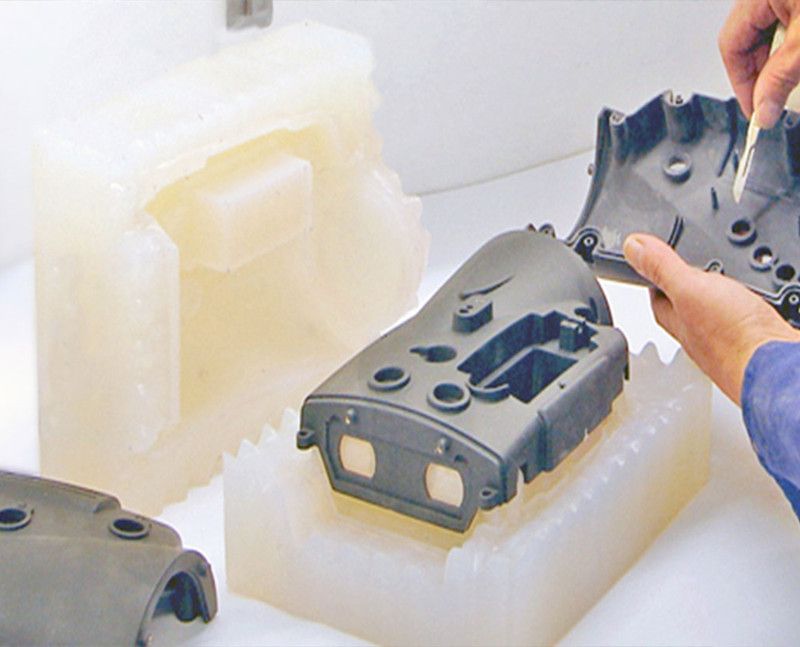